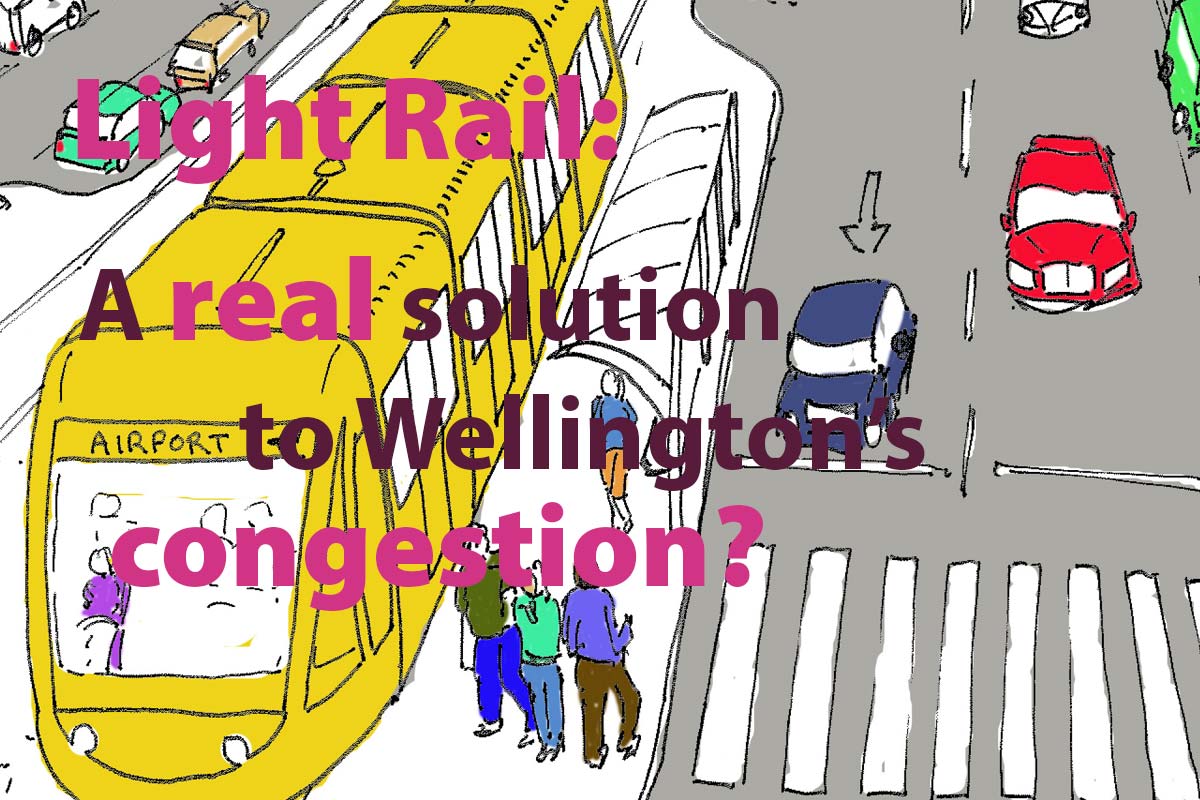 For some reason Light Rail just doesn't want to die. Every time it's pushed off the agenda as a possible solution to Wellington's transport congestion woes, it resurrects itself again. Perhaps the reason it just won't die is because it actually is a good idea and will solves more problems than it creates.

Many of the nay-sayers of light rail treat it as though Wellington would be the first city in the world to adopt it. However, light rail works well in many cities and is increasing in popularity and we could do well to learn from their experience.

Public transport stands at the heart of the economic vitality of the city and region. Not to deal effectively with this issue is to increase the cost to ratepayers and contribute to the city's continuing dysfunction. Light rail must be considered as a serious option in solving many of the current roading and congestion problems we have.

I'm a fan of light rail and believe it to be a good solution for the city. However, I'm willing to have all my assumptions about it tested and if it doesn't stack up to have it stand aside for another solution. We've been discussion transport solutions for Wellington for years, and it's disappointing no real, substantive progress has been made. Wellington needs real solutions and it's about time they were delivered. Not dealing with the problem only makes the situation worse, and trying to satisfy all interest groups (a "bob each way") is ultimately satisfying nobody.

It was really disappointing that light rail was taken off the table as a viable option in 2013 when it was seen as too expensive. This was after an investigation that found it would cost close to $1 billion. This cost was wildly at odds with other estimates of close to half that amount. Unfortunately, this $1 billion dollar figure was hardly questioned in any meaningful way by our elected representatives at the time. We expect our representatives to be critical, to test and question all that is presented to them - and we didn't get that. We want decisions based on proven facts and sound reasoning.

So now, three years later we still have not got any further except a decision to proceed with Bus Rapid Transport (BRT) and that is still years down the "track". Perhaps there are reason why BRT has not progressed. I would suggest that a significant reason for that being so is that it relies on a second Mt Victoria Tunnel - and that's nowhere in site.

Even with there being no second Mount Victoria tunnel, BRT offers little for Wellingon's congestion problems. BRT's significant downfalls are that:

I am critical of those proponents who have now pointed out that the cost of light rail has come down as the technology has improved as a reason to bring this on to the agenda again. That's an vaccuous argument as cost will always drop and technology will always improve. You may as well waste another few more years for the cost to drop further and the technology to once again improve. You just can't keep on provaracating. What the people of Wellington are looking for is ACTION! We need to make the hard decisions bsed on facts and sound reasoning.

What is the cost/benefit for adopting light rail?

Taking a staged approach to the adoption of light rail

It would be pretty easy to think we need to implement a full, integrated light rail system at the start. But if we are to implement light rail we need to ensure it is affordable and that it works. Therefore, I think we should take a staged approach.

While I would like to see a light rail corridor from the airport to the railway station, this may be a bite too big to initially swallow. So, it might just be a inner city loop that solves the congestion problem from the Railway Station to Courtenay place to start with.

If this works and results in increased patronage and lowers congestion, the next logical extension would be to then extend the line to the Airport, through Newtown (by a route other than through the Basin Reserve!). And, finally to further push that line out to Johnsonville. This would make it so much easier of living out as far as Johnsonville to travel in a single journey to the Airport and points in between. Certainly it would make it both convenient and do away with changing to a bus.

What complicates transport options in Wellington is that there has to be collaboration and agreement between the Wellington Regional Council (GWRC), Wellington City Council (WCC) and the New Zealand Transport Authority (NZTA). It is therefore important that if we want to have modern, efficient public transport option that addresses congestion coming into the city, all agencies need to be pressured to deliver the results we desperately need. 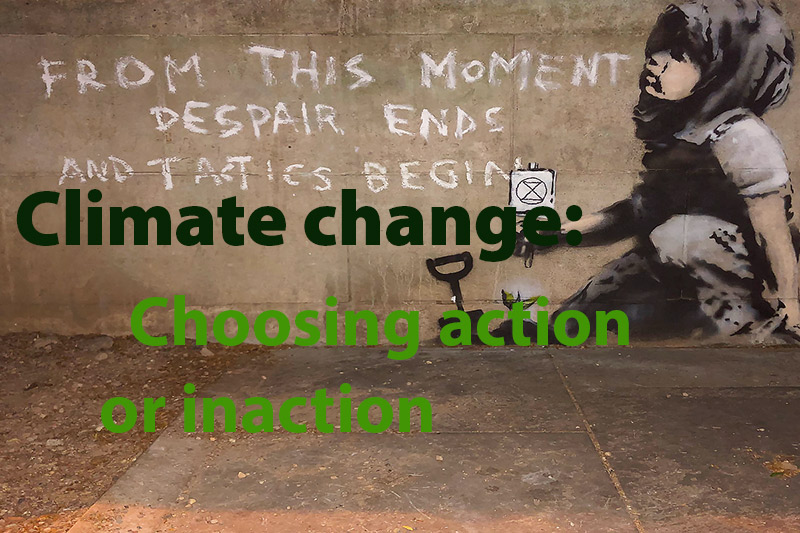 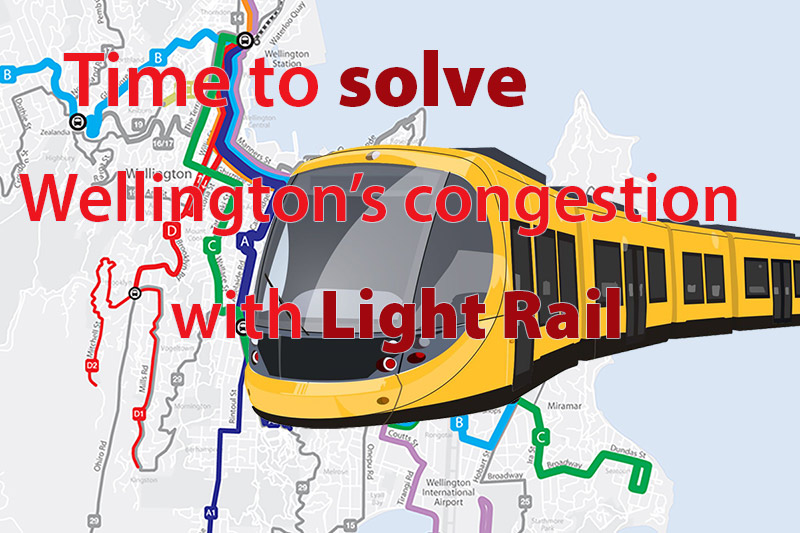 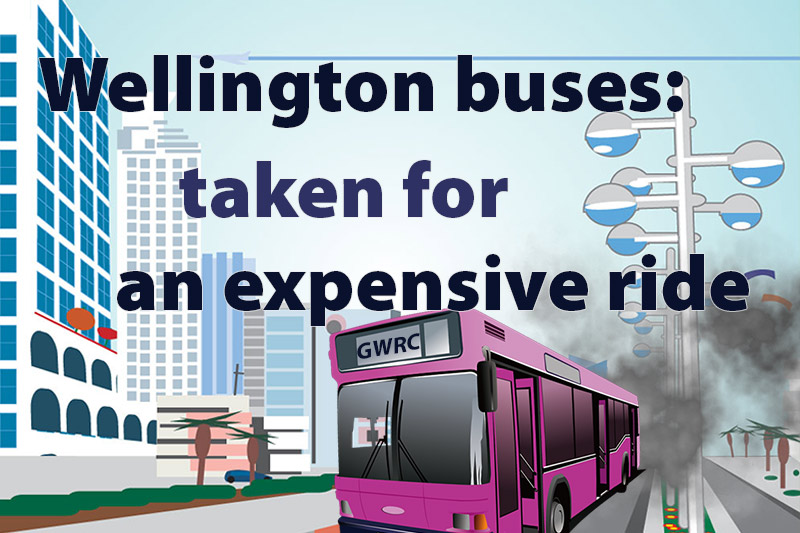 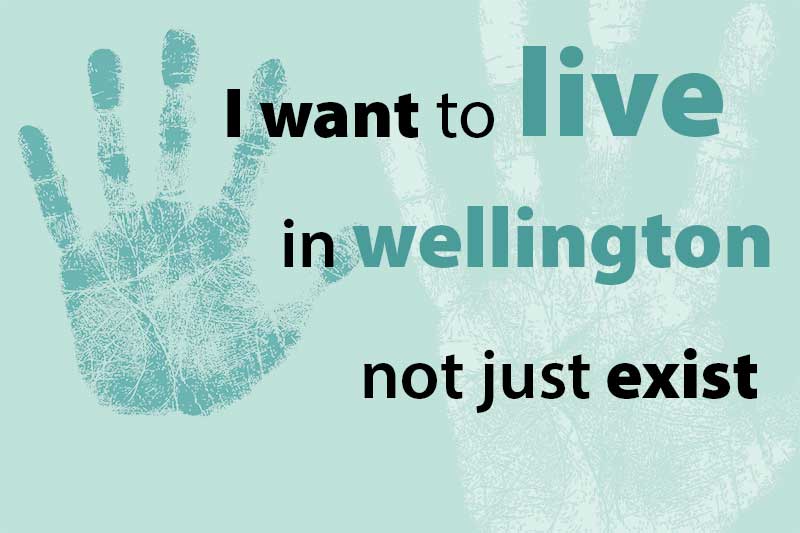 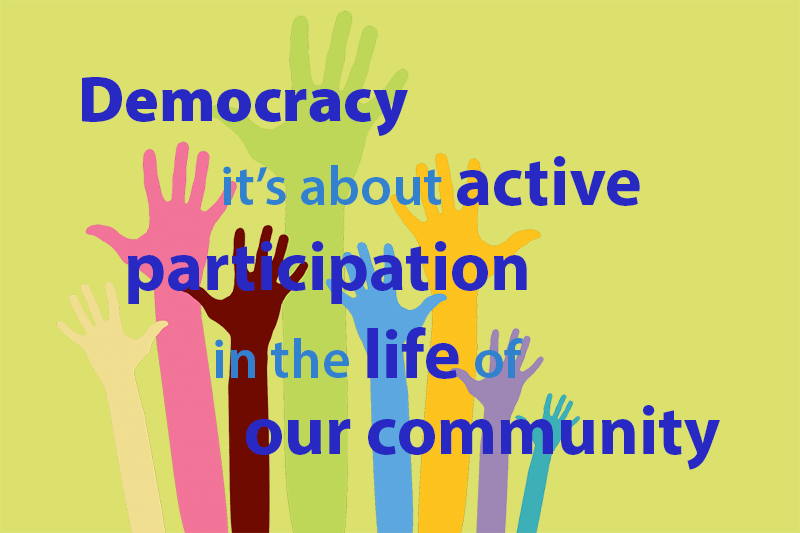 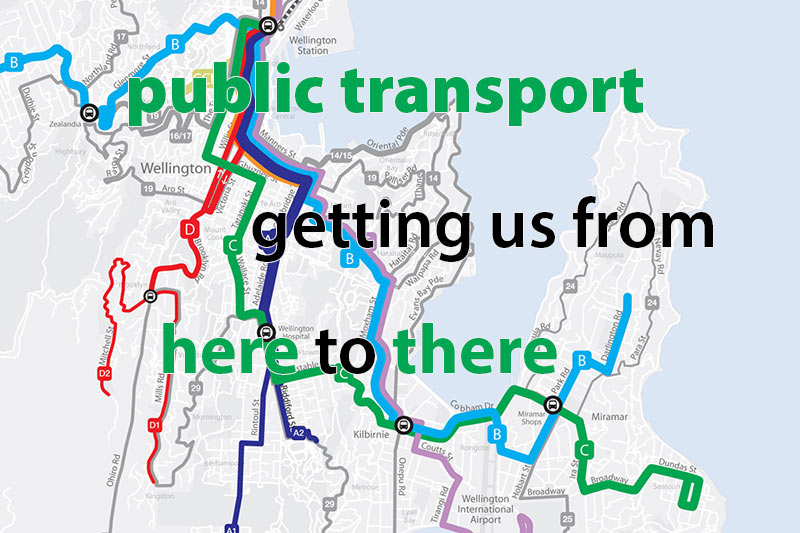 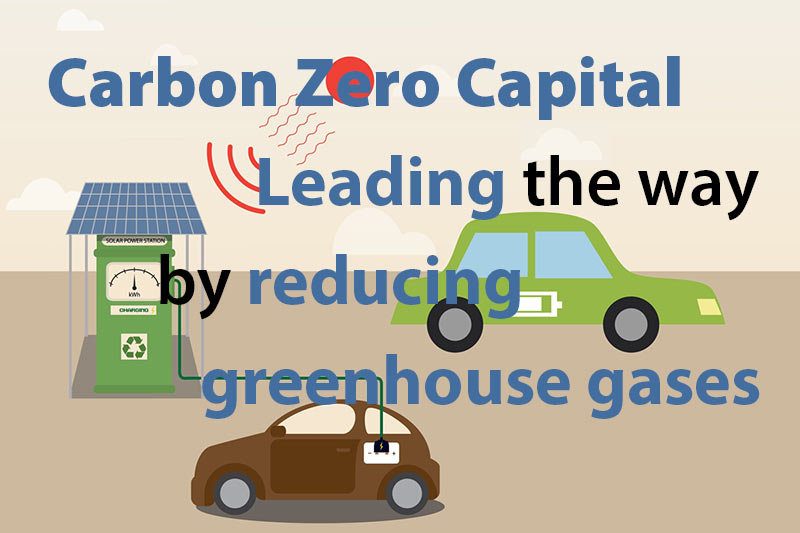